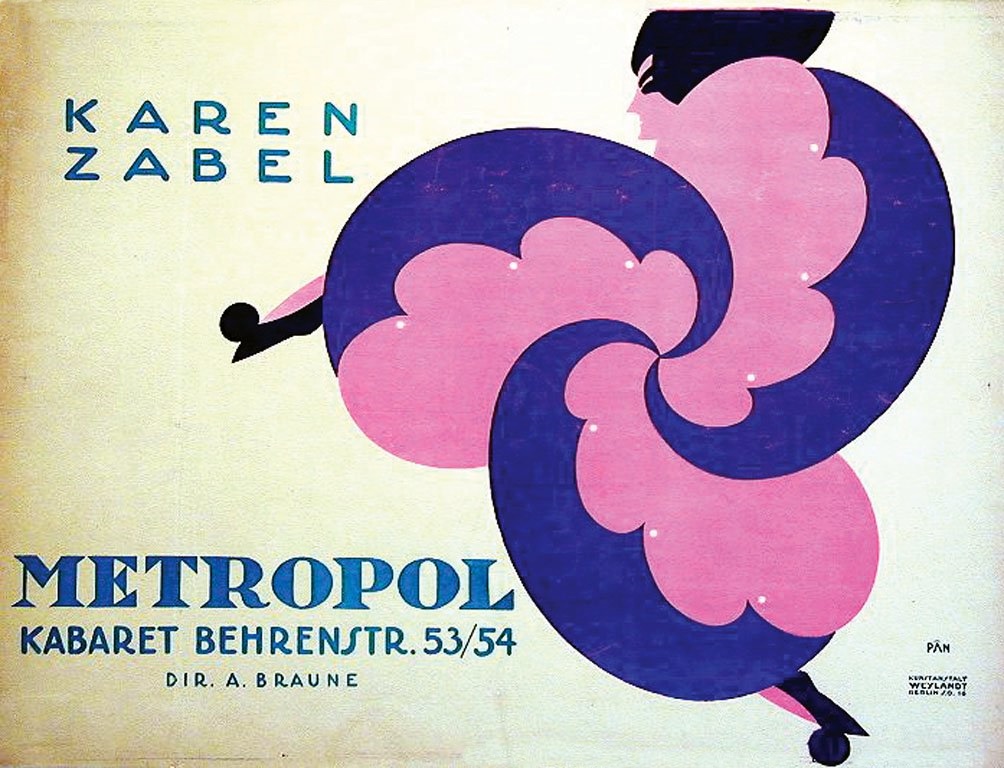 The AVUS or Automobil-Verkehrs-und Übungsstraße was first proposed as a motor sport track in 1907.

Doubling as a public road ( Budesautobahn 115) and originally 19km in length, It is located in the western part of Berlin running between Charlottenburg and Nikolasee.

A lack of sufficient finances to complete it lead to numerous delays in its opening and it wasn’t until September of 1921 that the track finally opened. Each straight was approximately 9km in length and joined at each end by large flat curves.

On 11 July 1926, the track hosted the first ever German Grand Prix, won by Rudolf Caracciola in a Mercedes-Benz, in front of 230,000 spectators and in appalling weather conditions. Three competitors were killed in a crash on the North Curve.

The track very quickly faced stiff competition from the newly-built Nürburgring in 1927 and efforts were made to make the AVUS the world fastest track. The already dangerous North Curve was was turned into a steeply-banked turn made of brick. It became dubbed the “Wall of Death ” as it had no retaining barriers and drivers that mis-judged the turn could easily come off the track.

In the 1936 Olympic Games the track was used for cycle racing, the marathon and the 50km walk events.

No major races were staged after 1937 as the track was now deemed too dangerous for the new, very fast, Grand Prix cars. Also, the plan to connect the AVUS to the new Reichsautobahn network involved the demolition of the South Curve and it’s replacement with a road junction.

After the Second World War, the circuit was shortened with the introduction of a new South Curve at Hüttenweg, making it now just 8km , half it’s previous length.

A non-championship Formula 1 race was hosted in 1954 and then in 1959, the first F1 German Grand Prix which was won by Tony Brooks. Tragically, the treacherous North Curve took another life when Jean Behra spun off it in his Porsche RSK.

By the early 1960′s Grand Prix were no longer raced on banked circuits and by 1967 the banking on the AVUS had been dismantled.

Racing continued, but with only National Touring Car and Formula 3 events, and the track was shortened yet again. Despite some safety measures being introduced, the North Curve continued to claim lives and cause serious injury.

Racing was discontinued in 1998, and the track officially closed in 1999.

The race control tower is still in existence, now used as a restaurant and motel, and the old wooden grandstand is protected as an historic monument.